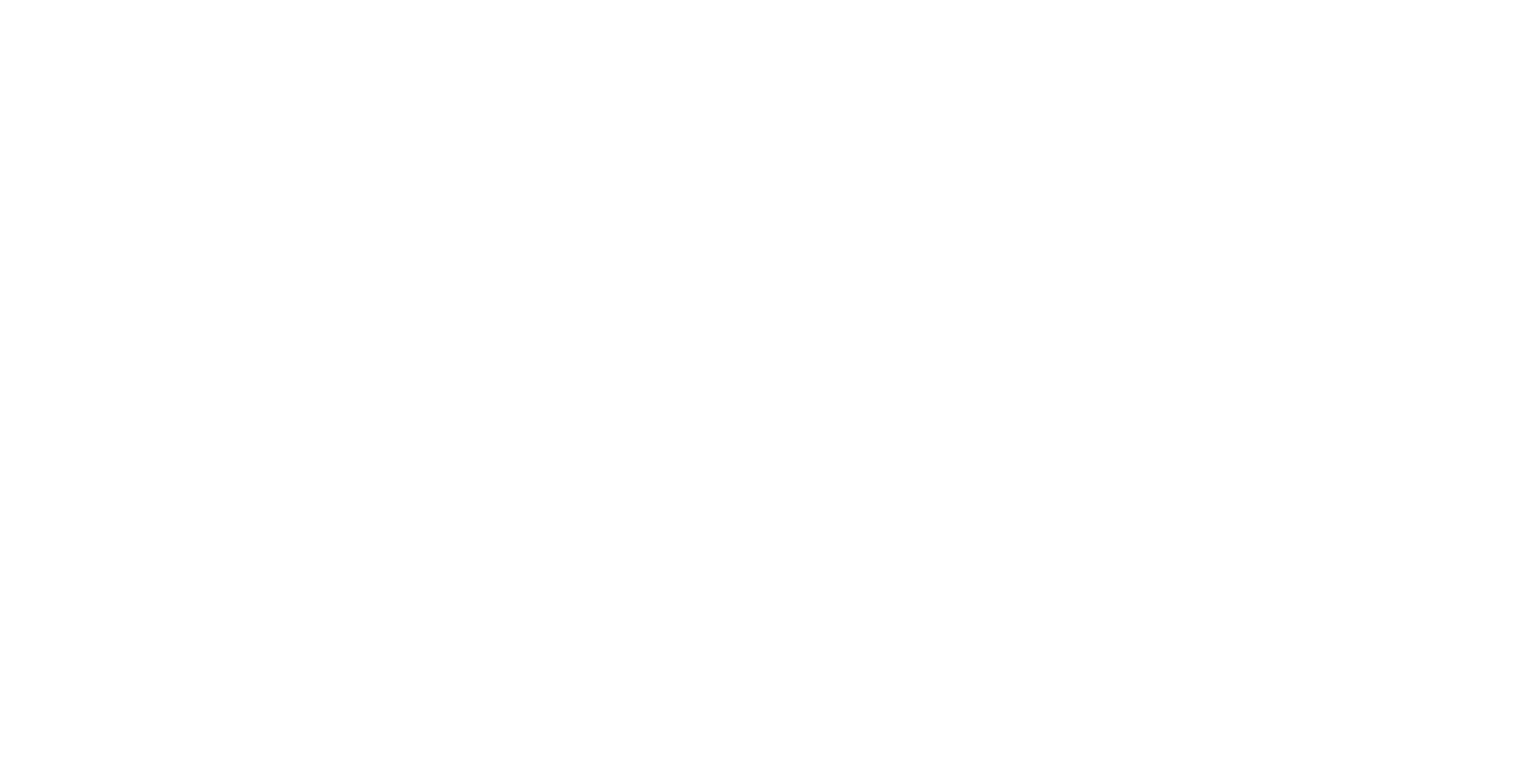 Connecting Hands at the UT was interviewed multiple times and activities have been highlighted in the press. Here we present some of these news articles and videos on us.

Connecting hands was featured in U-today with their fundraiser to supply the refugees of AZC Almelo with games and plants during the corona crisis.

U-today: "Plants and interactive games from students for refugees" - Source

The committee members Cherif (refugee) and Sander (student) were interviewed by local news paper Tubantia, at Cherif's volunteer work place in Enschede. Cherif works as an all-round volunteer at the Tankstation, and gave us a look around at one of his favorite spots, where he loves to help at twice a week.

Our committee member Samara had a chance to talk to local news medium 1Twente, about what Connecting Hands is all about. She talked about the upcoming event - our New Year's Dinner - at Kook & Co, how the committee took form three years ago, and what the current state of integration in and around Enschede is.

In December '17 we were invited by news medium RTV Oost to talk about our work. Committee members Tim and Pleuni explained during a TV interview some things about our activities and future. The other guest of the programme, mayor of Raalte, (mr. Dadema), shared his view on our work too.

UToday: "Tuesday afternoon Connecting Hands at the UT hosted one of its final activities, BBQ and volleyball, with refugees from the AZC in Azelo, as the asylum center is soon shutting down due to a lack of incoming refugees." - Source

UToday: "Asylum seekers from asylum center in Azelo visited the University of Twente yesterday. They participated in a small football tournament and a campus tour, both organized by the UT´s Connecting Hands Committee." - Source

UToday: "Today marked the first in the series of events that the UT’s Connecting Hands Committee organized for refugees, who wish to pursue university studies in the Netherlands. About twenty asylum seekers from AZC visited the campus to get acquainted with the University of Twente and to connect with local students." - Source

UToday: "The Connecting Hands association invited asylum seekers from the AZC for ice skating at the Ijsbaan Twente on Tuesday evening. Around 37 refugees from the asylum centre in Azelo were paired with their own student buddy from the UT for a night of snacks, drinks, and skating." - Source

In 2016 we were - along with two others - nominated for the best committee of the University of Twente by the Student Union, for their More Than A Degree awards. A promo video was shot, where former committee member Hannah talks about our events and work. Unfortunately we did not win the award but nonetheless, it was an honour to be nominated!

UToday: "A computer course for asylum seekers took place yesterday at the University of Twente. About 30 asylum seekers residing in Twente attended the course to learn some basic computer skills, but also to practice Dutch and start their integration into the local society." - Source

Home / About Us / In the media